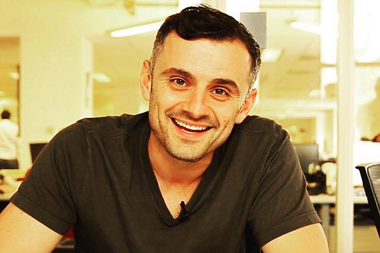 One of the world’s leading marketing experts, Gary Vaynerchuk has built his career by being exactly where consumer attention is going next.

Just out of college, Gary grew his family wine business from a $3M to a $60M business in just five years. Now, he runs VaynerMedia, one of the world’s hottest digital agencies. Along the way, Gary became a prolific angel investor and venture capitalist, investing in companies including Snapchat, Facebook, Twitter, Uber and Venmo and co-founding the VaynerRSE fund.

Gary will soon appear with Gwyneth Paltrow, Jessica Alba and will.i.am on Apple’s original series “Planet of the Apps,” launching in spring 2017.

To join these AMAs, enter the #AMA discussion channel in the Slack group at the specified date and time. 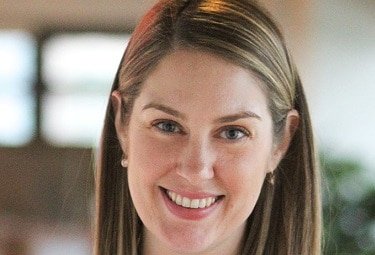 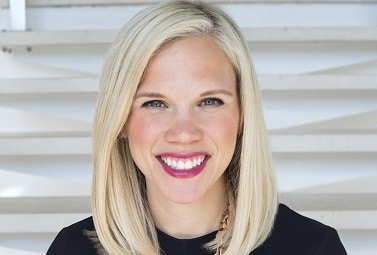 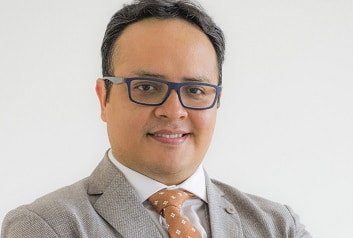