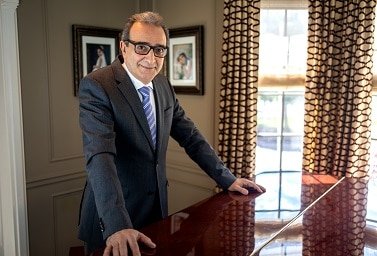 James Orsini is President of The Sasha Group a VaynerX company. Working alongside Gary Vaynerchuk, its CEO and serial entrepreneur, Orsini leads the group to help small businesses reach explosive growth potential. The Sasha Group provides educational, consulting and marketing services to help ambitious leaders build strong brands to flex with the times. Orsini held previous positions as Chief Operating Officer as well as Chief Integration Officer for VaynerMedia a digital agency with social at its core. Working alongside founder and CEO Gary Vaynerchuk James helped manage the agency for success. He was Chief Executive Officer and member of the Board of Directors of Sito Mobile Ltd., (NASDAQ: SITO) A proven leader and author of numerous business articles including Agency of the Future, and Let Leaders Lead and Practitioners Practice. Mr. Orsini has also penned white papers The Authentic Network, Reverse 360 Mentoring, Mastering Procurement and Procurements Evolution for Today’s Marketing Service Companies. He has appeared on more than 3 dozen podcasts including Second in Command with Cameron Herold and Self-made man with Mike Dillard. James has more than 35 years of finance and operations experience across a broad range of marketing and communications disciplines.

James had been Executive Vice President and Director of Finance and Operations for Saatchi & Saatchi in New York, where he worked closely with the CEO to provide strategic and day-to-day direction of all financial and operational functions. Saatchi & Saatchi New York was the largest agency in the 153-office Saatchi & Saatchi global network, part of Publicis Groupe, the world’s third largest communications group (PUB.FR).

Before joining Saatchi & Saatchi Mr. Orsini was Chief Operating Officer of Interbrand North America, the world’s leading brand consultancy with 40 offices in 22 countries throughout the world. He has traveled extensively throughout Europe, Asia, and the Americas, and functions effectively in multi-cultural environments. Interbrand is a wholly owned subsidiary of Omnicom, which trades on the New York Stock Exchange. (NYSE:OMC)

Prior to joining Interbrand and serving first as its Global Chief Financial Officer, Mr. Orsini had enjoyed a great deal of success at various subsidiaries of Saatchi & Saatchi, KPMG Peat Marwick, and Goldman Sachs & Company. When first at Saatchi, Mr. Orsini was CFO of both their International Public Relations Division and later their B to B Advertising Unit. At Goldman Sachs, Mr. Orsini was selected from 30 analysts as the company’s primary liaison to Sumitomo Bank, in a new $500 million limited partnership. He was also one of four CPAs selected for a pilot program which changed the company’s hiring strategy, which is still in effect.

He is a Board member of Renovation House of New Jersey / New York, residential substance abuse rehabilitation programs. He has served as a member of the Board of Regents for Seton Hall University and has Chaired a Seton Hall advisory board for the Griffin Bridges foundation benefiting academically gifted and financially challenged inner city boys. James is a 40 over 40 honoree in 2020 Campaign US magazine 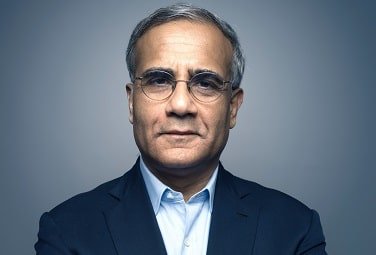 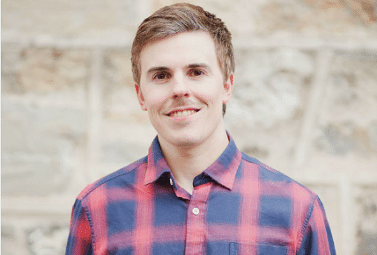 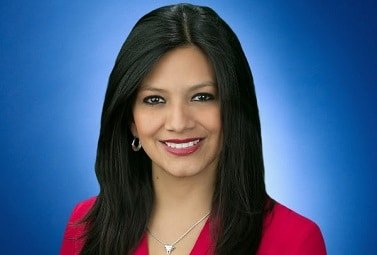