The team behind OG VC has dozens of years in Martech. We focus on investing, mentoring and expanding your
business via our network. Our investors have had numerous exits. 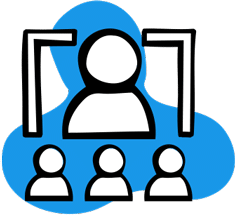 Mentorship/Advisor from people in the space:

We've grew our own businesses and worked with 100's of others. After initial investment we'll guide your through the mistakes and successes we've made 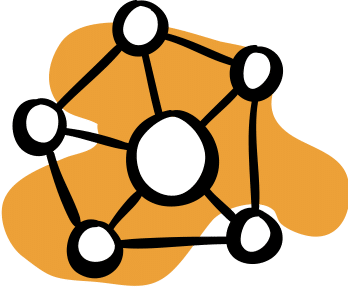 Online Geniuses has 20,000+ members. Whether you're looking for partnerships, vendors or customers we'll make the relevant intro. 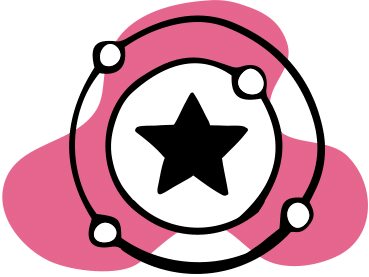 We're an early stage fund so we participate in the early rounds Angel, Seed and Series A.

Our investors have access to other investors, who will help set you up for the next round.

Some of our Investors: 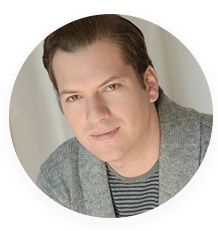 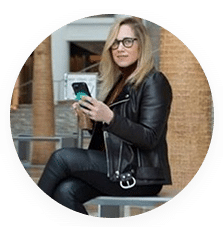 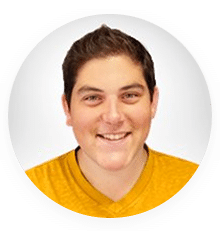 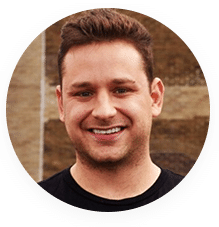 Muchnick was named one of the Top 35 Innovators Under 35 by MIT’s Technology Review magazine in 2010.

Avi is an active angel investor. His portfolio companies have been acquired by Twitter, Docker, and Spotify.

Melissa is the Executive Vice President at Cheddar which was sold to Altics USA for 200,000 million.

For her creative work in advertising, she was named to Forbes’ 30 Under 30, Business Insider’s 30 Most Creative People Under 30 and as one of Digiday’s “Changemakers.”

Previously, Melissa was BuzzFeed’s Vice President of Creative Services, where she led a team of global creatives responsible for building native social content executions for advertisers. Melissa and her team worked with Fortune 500 brands to create compelling, engaging, and social branded content for the social web. Joining the staff in 2010, Rosenthal was a key contributor to the early success of BuzzFeed’s branded content advertising model and created the site’s first ads.

Andrew Gluck is the founder of irrvrntVC, a VC firm focused on seed and early-stage companies. The fund focuses on DTC brands, AdTech / Martech, and Next-Gen Commerce (ideas and companies that are changing the way we shop, online and off). He especially loves partnering with first-time founders so they can learn from his mistakes.

Prior to that he co-founded and ran Agency Within, one of the fastest-growing independent DMA’s with a focus on direct-response, data-driven marketing. He managed close to $1BB in spend for clients like Nike, Spanx, Rothy’s, Shake Shack, Billie, Zola, Helix Sleep, and Etsy.

David Markovich is the founder of online geniuses an avid networker in the digital marketing ecosystem. David has a background in digital marketing working with some of the largest brands like Google, Johnson and Johnson, Comedy Central and Keybank. He’s lectured and has spoken around the globe.

David plays a huge emphasis on tech-for-good. Currently, he focuses on a community he co-founded focused on mental health peer-to-peer support, 18percent.org. 18percent members have sent over 850,000 messages supporting each other since it’s founding 2 years ago.

He’s fond of startups and has recently been apart of two acquisitions equalling over 100 million dollars.